“The Joyful Meeting” is a music fantasy evolving around an enigma of traditional heritage. Polyphonic singing of FolkBeat derives its vigor from rhythms of Tuva and India interwoven with the melodies of Armenian duduk and wibes of harp and cymbals. This album captures the momentary inspiration and preserves the atmosphere of a feast of friends. When approaching genuine traditional music, one is embraced by a special feeling that invokes creative forces within, the urge to share, the courage to express the most intimate feelings for which words alone are not enough. 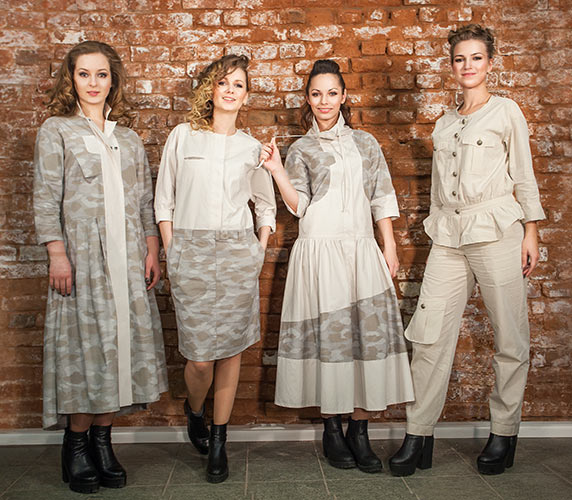 Alena Minulina: "FolkBeat Music - is the music of states. Sometimes the soul needs to move, to fly, to dance. There were more electronic sounds in the previous album, but in "The joyful meeting" we’ve put the emphasis on live instruments. The album is not all about ethnography, but it is a fantasy on folk themes, a sort of interaction of musicians with the folk material, and with each other. We appreciate it most of all"

The album "The joyful meeting" was released on the eve of Holy Easter, it does have Easter compositions, spiritual verses, the works related to other folk and Orthodox themes: "What a wonderful way" (spiritual verse), "Where do you fly, Kukushechka?" (Spiritual verse), "As in the Forest " (the Christmas song), "In The Andrey's House " (memorial spiritual verse), "Kalёda" (kolyada song at Christmas), "Magnanimous Evening " (greeting Christmas song). On the album there are ditties, schedrovki, romance, Ukrainian folk song of love "Misyachenku (Half Moon)". The track list is filled with diversity by the fragment of the epic of the bogatyr Ilya Muromets "As if not on the Sea" and the hit "Moscow Valenki" (famous folk song interpretation by Alena Minulina).

Alena Minulina: "The album is filled with unique atmosphere, which arose during the recording process. We were able to breathe a sigh and exhale everything from the inside, gently or fiercely, intensely express our feelings. All of this has found itself in nuances, sounds, intonation. We are open-minded, because we are in the atmosphere of trust conversation. We experience different feelings, but we can share them, because a friend is always there. Maybe this is an album for those ones who are looking for support."