Now legendary album with Muboraksho Shams is a true masterpiece of modern Tajik music. Vocals Muboraksho Mirzoshoeva impossible to listen to without crying, his performance of folk songs flawlessly in all respects, and the arrangement of instruments and sound just fine, that's why in the recording of the album was attended by the best musicians of Tajikistan. The album was originally published in the St. Petersburg label Kailas Records in 2004, and now we were able to re-release it, with a new sound. Remastered made our great friend, the leader of the Riga group Baraka Dmitry Evsikov.

Dmitry Evsikov: "For me, this album is a kind of standard of Tajik music, one might even say the best album of all that I have heard! So the idea to make a remaster me so fascinated and inspired. Now the dream has come true - we are working with the publisher Sketis Music reissued this wonderful album. It worked very well, and I am glad that now all who are close to the aesthetics of the "Soviet" Central Asian music will be able to enjoy the voice of prematurely departed Muboraksho! " 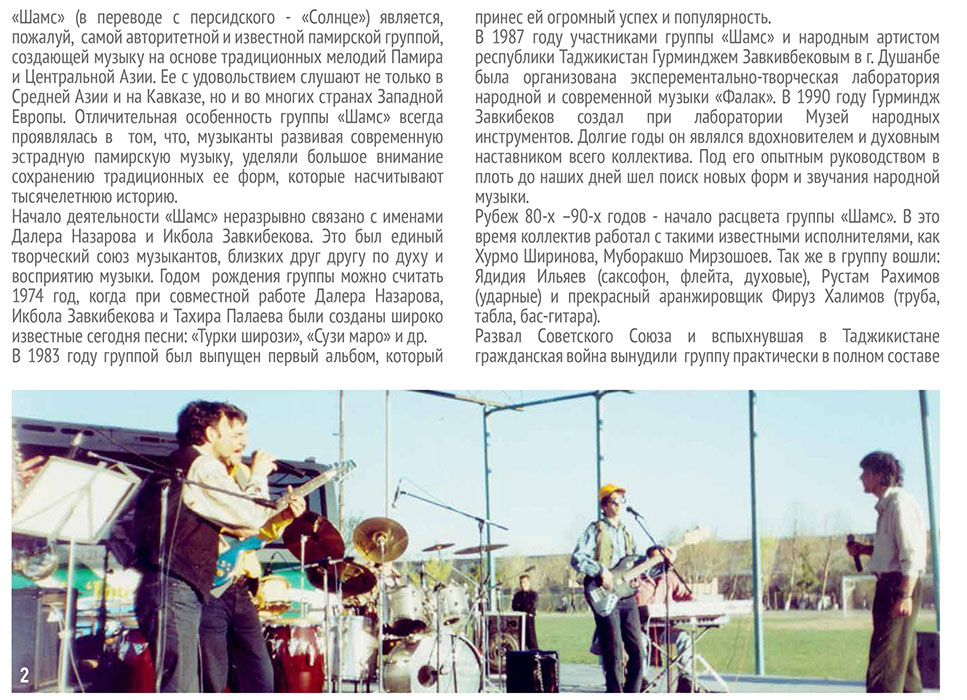 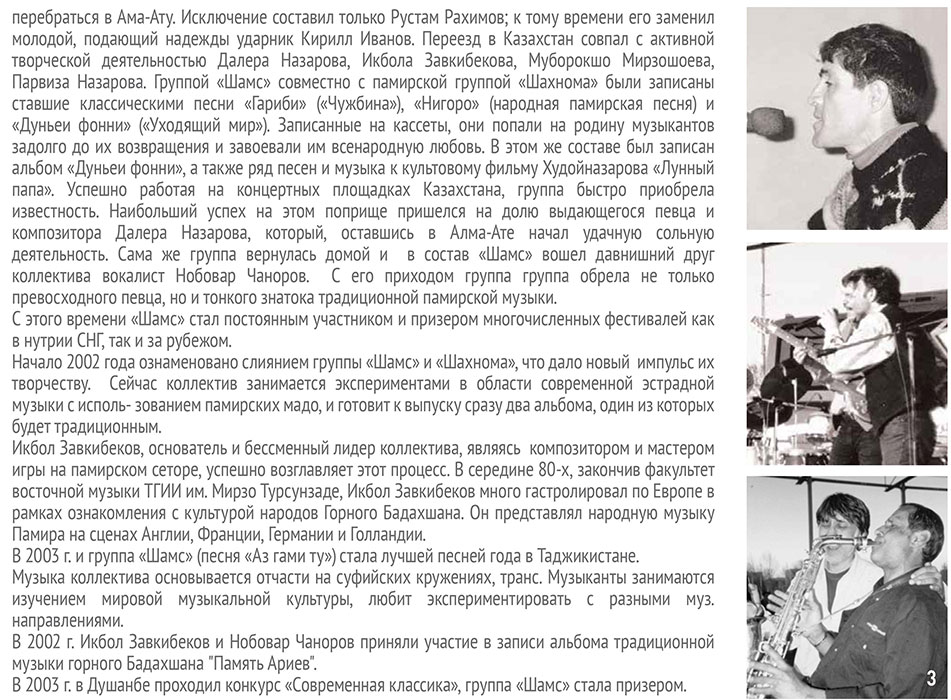