"From the town" – the second album of the Belgorod group Narechie comes out three years after their debut release. Here the band continues to go to their folk music style surrounded by jazz and new age. However, there was noticeably more rock here.This is similar to the early albums of Inna Zhelannaya and possibly Ochelie Soroki.

The new album has become more experimental, which is evidenced by the reworked versions of the tracks from the debut disc included here, namely "Poppies" and "Guys", as well as the vocal composition "Postovaya (On the Yerdan)", which is another bright an experiment from among the contemporary Narechie`s searches. 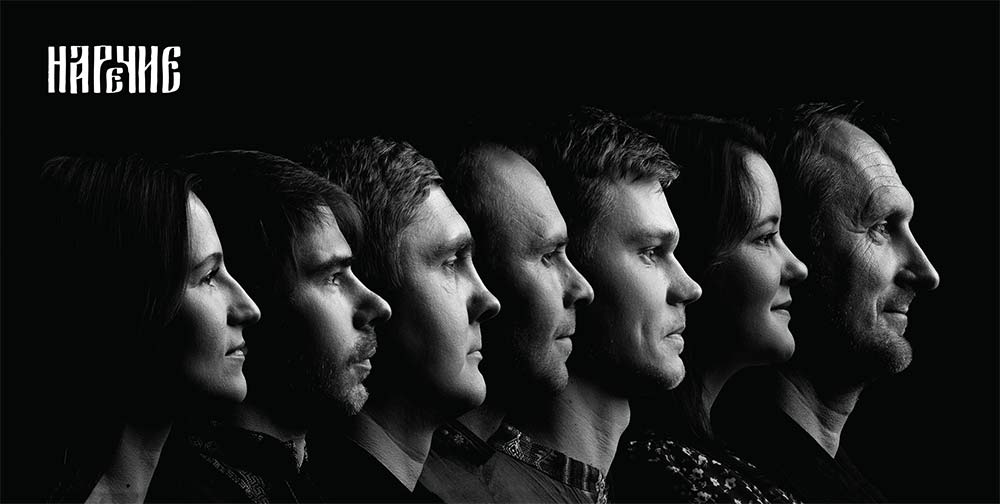 The release culmination can be track "Kupalskaya", which is present on album in two versions, opens and closes it. This is a rare folk song that has become a real discovery for the group.

Another noteworthy song is "Porushka-Paranya - Superstar", where the theme from the rock opera "Jesus Christ - Superstar" is used in the musical outline of the track. This composition can be regarded as a bold statement of the band and a symbol of their growing ambitions.

The group still refuses from frequent concerts and tours, but as we can see, this does not affect to quality of their music. Well, let's wish the guys not to stop there and continue their experiments with rock, folk and fusion despite all the shocks of the new realities of the world. And we will wait for their new works.