Stepan and Valentina Nesterov and the "Sokol" group – "In the grove of yesterday..."

About the album:
The family duet "SOKOL" of Stepan and Valentina Nesterovs in this album turned into a group (or project) with many invited musicians. This is an excellent and deeply thought-out album with old Cossack songs, which the musicians have been preparing for several years. Everything is perfect in it: a rare repertoire of songs, rich arrangements, lyrical parts on the piano, driving folk tunes and even guitar rock.

The album includes seven compositions lasting from three and a half to seven minutes and shows how interesting Russian folk music can be in the hands of real professionals. The high-quality work and the talent of the artists pleases and inspires to listen to the album again and again. A must have for ALL listeners of contemporary folk music!

About the artists:
A young married couple of musicians, Stepan and Valentina Nesterov, have long gained popularity among fans of ethno music and Russian folklore, thanks to their active work in social networks and frequent performances with solo concerts and at festivals.

Their videos on YouTube are gaining thousands and even hundreds of thousands of views - the guys sing Russian folk and Cossack songs in absolutely any situation - in nature, in the courtyard of a village house, in a city parking lot, and even on the square in front of the Eiffel Tower in Paris. And such an interest in Russian song is very pleasing, especially in these difficult times for Russia, associated with the unlawful cancellations of everything Russian.

In addition to concert and studio work, musicians are actively involved in educational activities in the form of master classes and seminars on Russian and Cossack traditional culture, participate in the organization and holding of youth festivals and forums such as "Seliger", "Tavrida", "Morning", "Balt- Artek", and many others.

Another great news is the use of the song "Komarik" as the basis for the release of the animated film of the same name together with the artists of the SOYUZMULTFILM studio - the main animation studio in Russia. The cartoon will be released as part of the new serial project PESEN-GRAD, which will start in 2023. 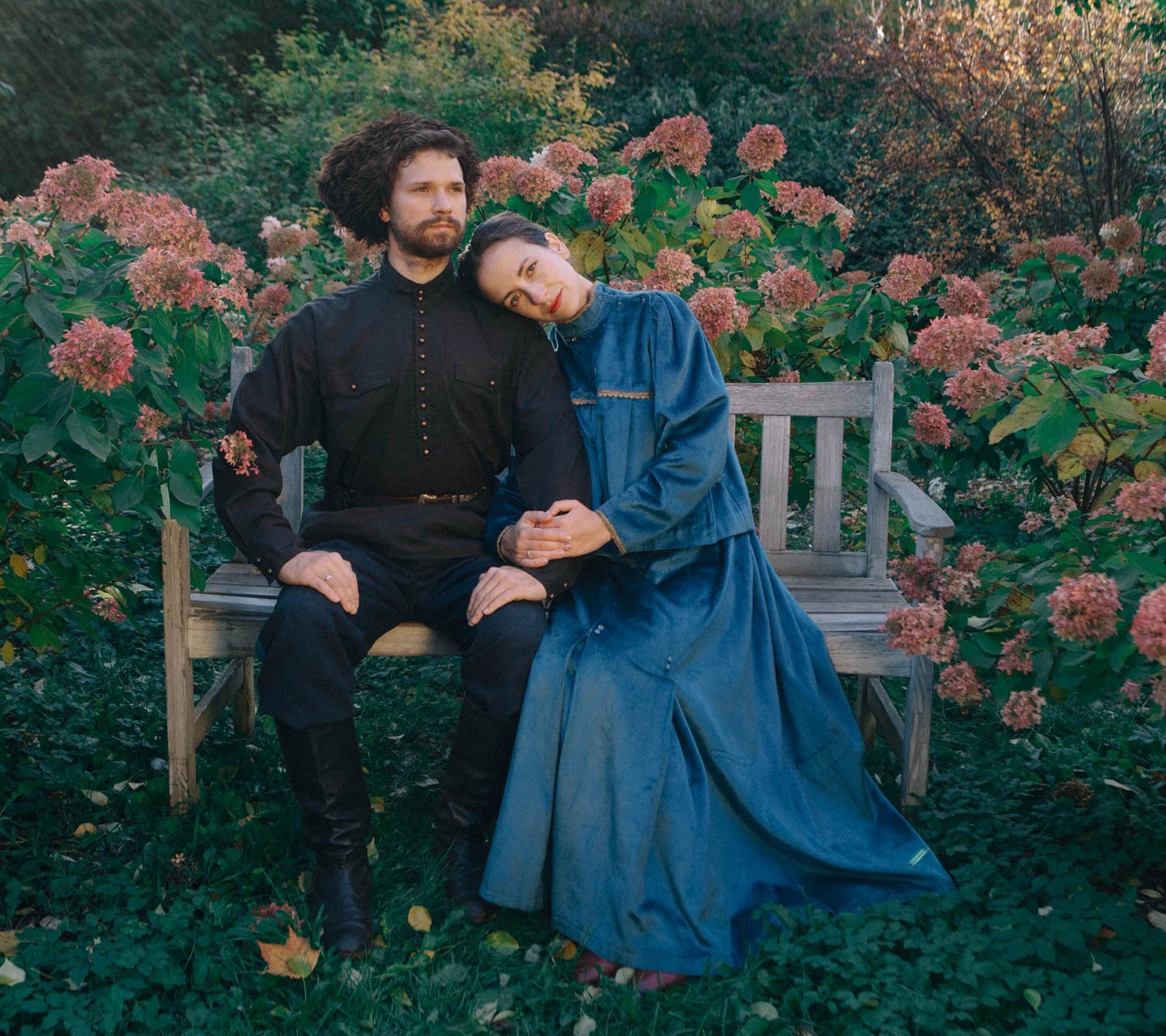