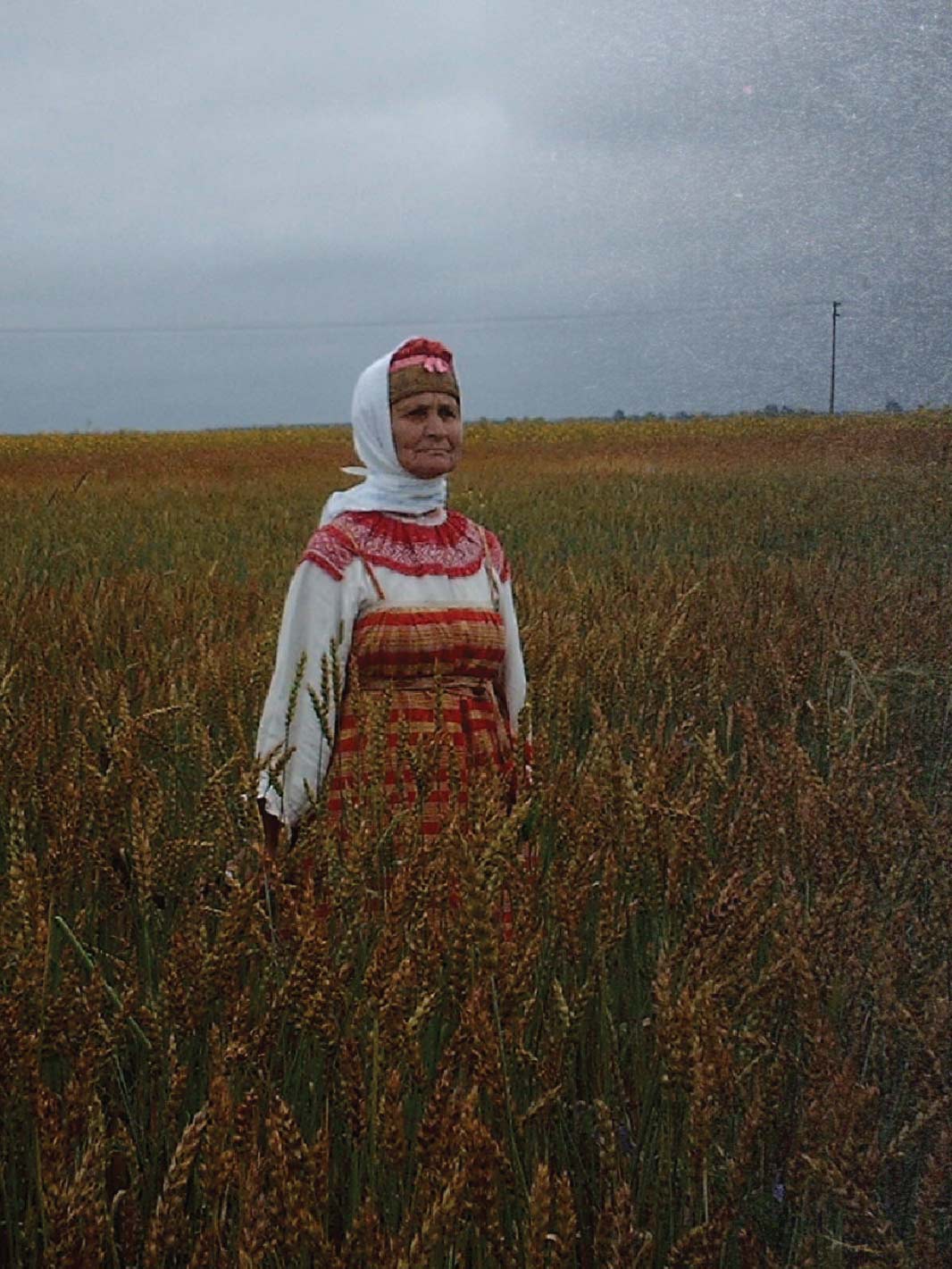 The “Songs of Ustya” album opens another side of the North Russian folk tradition. Alexandra Vasilyevna Kokorina is more than 80, and she is a very special person. She knows almost every possible song found in Ustya district of Arkhangelsk region: lyric and drawling songs, chastushkas, dance songs, circle dance songs and recruiting (military) songs. Preserving the inimitable local dialect Alexandra Kokorina is a native informant of rare proverbs, sayings and set phrases virtually lost in modern speech.
The “Songs of Ustya” album was recorded in April, 2014 in Orlovo village of Ustya district of Arkhangelsk region, in “baba Sanya’s” house; and the album preserves all her warmth and sincerity. The recording was initiated by Alexey Sheptunov, an Arkhangelsk musician, a folk researcher, a journalist, the leader of the MOON FAR AWAY neofolk group. The two-disc edition contains not only songs but a number of videos with Alexandra Vasilyevna Kokorina.