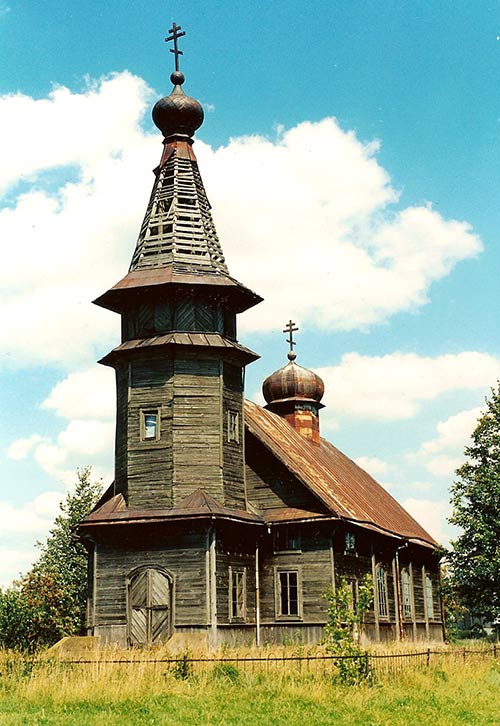 Spiritual verses is a special kind of Russian folklore, in which there are expressed religious ideas of our ancestors. Traditional spiritual songs, similar in poetics and some archaic elements of content with epics, were formed among the peasantry. They described the life of ascetics, retold stories of the Holy Bible, the stories about the creation of the world and its last days. Such verses are called "elders." At the same time, starting from the XVI century in the monastic environment has developed "penitential poems" singing tradition, which were written by literate monks and sung in liturgical singing tones. In these verses poeticize ascetic life, theme of “vaenitas” and death. Finally, in the XVIII - XIX centuries appear "new" spiritual verses, which were written by followers of various Russian religious movements, especially the Old Believers. They combined oral folk and written church traditions.

Until the twentieth century, the singing of spiritual poetry was not a distinctive feature of the confessional. They were sung by tramps-"beggars", strangers, as well as representatives of the "lower" classes. However, since the second half of the XX century, this tradition preserved mainly among the Old Believers. In the Novgorod region spiritual verses sung in "besedy" that took place in the days of Lent, and during the funeral and memorial rites. Occasionally verses could be sung at home without a special occasion. In the Novgorod Old Believers' Pomor community well for a while there was a tradition of their performance in the church after Vespers.

Spiritual verses prevailing among the Old Believers, diverse in content. Most save those that remember the hour of death and the vanity of life (“You are my soul, the soul sinful ...”, “In the evening I, my brethren ...”, About the separation of soul and body and others.). Also performed poems devoted to the events of Gospel and church history (“About the crucifixion of Christ”, “Zion is sleeping”, “Mount Athos”, etc.). We should also highlight the moralizing verses (“Advice of the dying mother”) and chants about the persecution, expired in tsarist and Soviet years (“Lamentation for Zion”, “Verse from caves”). It is said that a verbal existence of spiritual songs almost gone. Most of these verses are distributed in the form of special handwritten collections – “Stihari” and “Stiharniki” but now this tradition is fading.

Our collection contains religious chants sung by the choir of parishioners Pomor Old Believers community of Great Novgorod - the successor to the spiritual traditions of the Old Believers of North-West of Russia, which has deep historical roots. The verses collected from 2008 to 2014 years in Veliky Novgorod, Krestetsky, Okulovsky, Poddorsky and Malovishersky districts of Novgorod region by ethnoculturological expeditions of Novgorod State University. Recording was carried out among the Old Believers – native inhabitants of the region. Thus, this CD is the result of cooperation between cultural studies and living religious tradition of Novgorod Old Believers-pomortsy community. 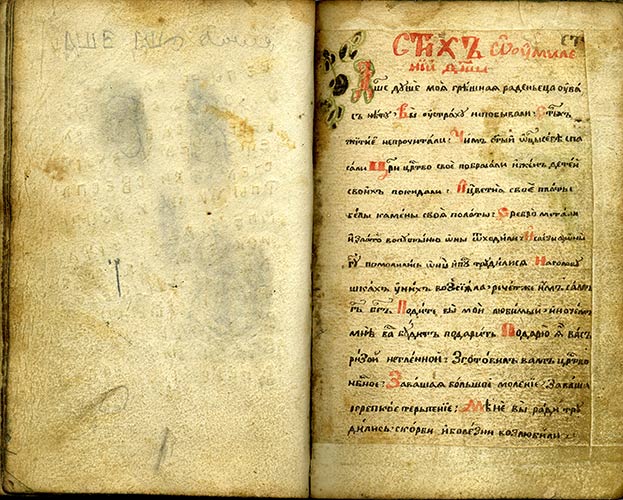 Some of the verses represents a local tradition of the Novgorod region (“In the evening I, my brethren...”, “You are my soul...”, “Chant to the Blessed Virgin”). The verse “You are my soul...” was recorded in the manuscript collection of the 1810s. Other chants (“About the crucifixion of Christ” , “In the evening I was sitting with my friend...”, “Chant to the Guardian Angel”, etc.) are well known for Old Believer manuscripts and printed collections XVIII - XX centuries, had circulated in the different regions. In the Novgorod region their local specifics can be presented only features tunes and a small variability of texts (eg. “About the crucifixion of Christ”, “Advice of the dying mother”). 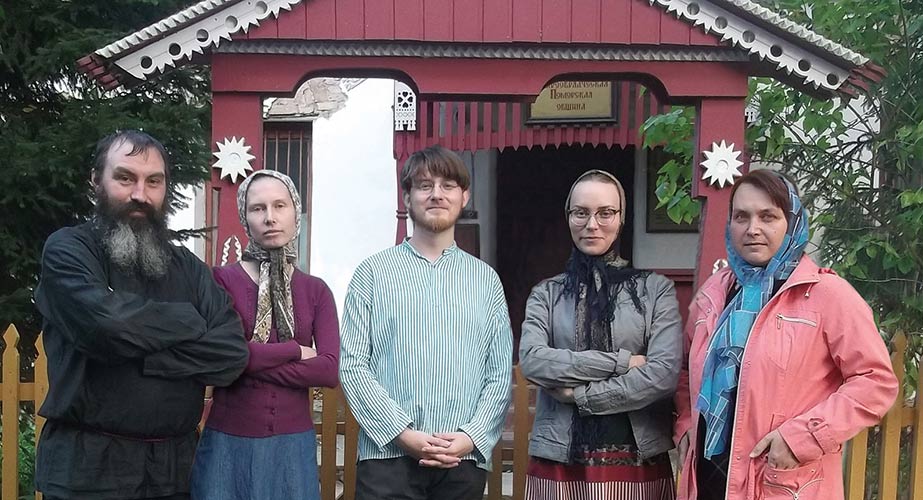 All the verses have survived to our time in varying degrees of textual preservation, so when executed, we allowed ourselves to resort to mixing oral and written tradition: if oral performance takes substantial text spaces, we reduced them by the existing text in the manuscript collections identified public and private book collections in the Novgorod region. Our singing style has features of the church style “znamenny” unison singing, somewhat different from the style of folk singing. Therefore, as a sample, we put on a disk recording expeditionary authentic singing.

We hope that this CD will keep the great tradition of singing spiritual poems. Please do not judge strictly our humble work.