Vasilyev Vecher Folklore Ensemble means St. Basil’s Day Eve, one of the most popular Russian traditional feasts. Ensemble looks for traditional culture’s place in modern life. The members of the group study vocal and dancing culture of Russian old-timers of the Western Siberia (i.e. the descendants of peasants who came there in XVI–XVIII centuries), and also their costume, cuisine, feasts, and traditional crafts.

The album "Earth Siberia" includes songs from the village of Bogoslovka in the Zyryansky district of the Tomsk region (Western Siberia), performed by the folklore ensemble "Vasiliev Vecher" (Tomsk). Ethnographic records of these songs were made in the 1960s and 70s by the largest collector of Russian traditional music and the founder of the Russian Folklore Union Anatoly Mikhailovich Mekhnetsov. 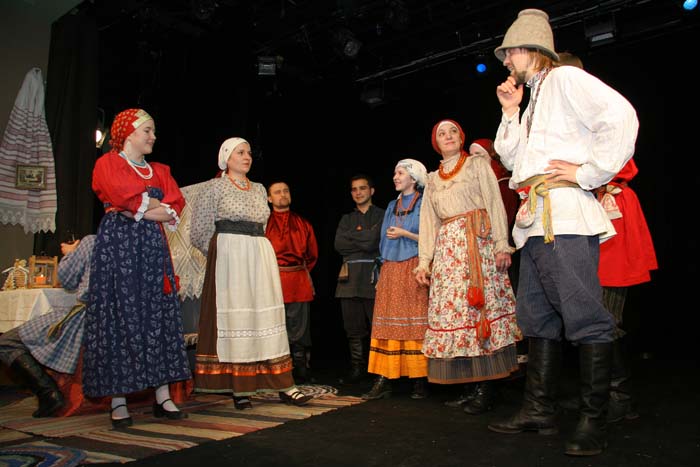 These songs are vivid example of the cultural heritage of Western Siberia, and reflect the traditions of Russian Old-Timers (aborigines) of these places. Researchers call the Old-timers Russian immigrants "the first wave", whose culture formed from the time of the development of this land and until the second half of the XIX century, when the mass relocation of former serf peasants from Central Russia began.

Songs of Old-timers often sound in an extremely low, "gloomy" register, they are characterized by a slow or moderate tempo. The predominant in Siberians is a long, "progolos" song. Such a song is distinguished by a recitation opening, the singer as it were pronouncing the essence of the song, arranges accents, which determine the whole further course of singing.

The song "breathes" due to the special length of the main, long sound and shortening of the secondary sounding time. A special place in the Siberian lyrics is occupied by prison, "involuntary" songs, which reflect the longing for a distant home, homeland, loved ones and loved ones. 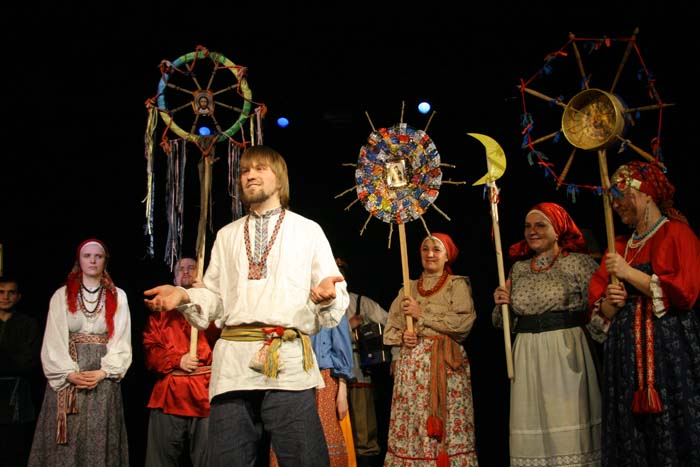