Baraka from Riga in the Baltic country of Latvia perform the unique music that bridges the refined jazz and electronic sound with the traditional music of Pamir and Persia. The Riga musicians’ recordings embrace European jazz improvisations, Oriental rhythms, a variety of World Music percussion, and rap elements. This unlikely mix is surprisingly deep, moody and spiritual, borrowing these qualities from the genuine source of the ancient Middle Asian tradition with its meditative wisdom of the ages. 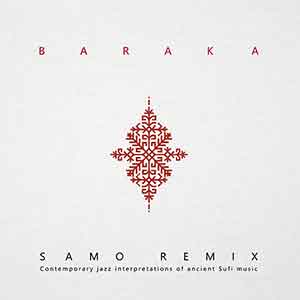 The new album of Baraka called «SAMO Remix» is the studio mixing of the original traditional material of SAMO, a group from the Pamir Mountains. It was recorded by Baraka leader Dmitry Yevsikov on his trip to Tajikistan in 2015. There, he heard SAMO playing a home concert for him and Baraka, was given a CD with SAMO music, and made a promise to reply to it. SAMO Remix is the reply, the tribute that is Europeanized but aims to preserve the original spirit of the Pamir.

Baraka has been interpreting Pamir tradition for years. Musicians had recorded several albums that bring together Central Asian traditional music and modern European sound. SAMO Remix employs lounge and ethno jazz to make a fusion of improvisation and electronics with the original Pamir vocals and rap incrustations.

Dmitry Yevsikov says: "We decided to preserve the original vocal line in most compositions in its entirety. If possible, not to cut vocals into bits, so that even in the new arrangement those who speak the language could hear the Sufi message that comes through the ages." 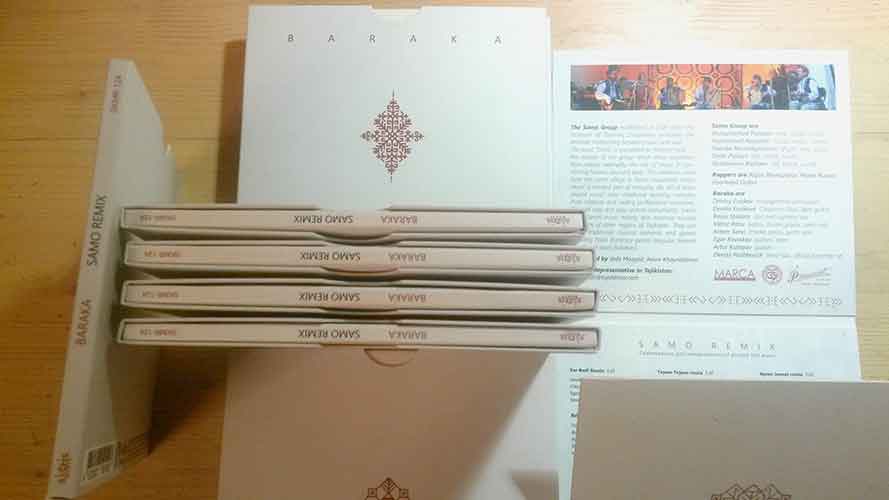 Dmitry Yevsikov says: In this album, we included the Sufi music of Badakhshan highlands, in the Pamir Mountains. This made us invite the rappers who understand this tradition, i.e. they are people from the Pamir as well. 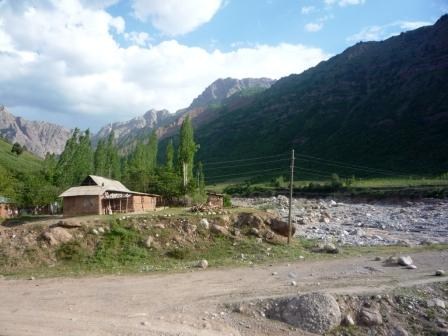 SAMO perform the ancient music of the Pamir, based on the verse of the classical Persian poets: Rumi, Hafiz, Sherazi, and Khayyam. Their lyrics’ topic is often the spiritual path, described in metaphors and symbols. Their performance is mystic and both musicians and the audience might slip into a trance-like state during the live performance.